EVEN THOUGH farming is perceived as a lowly job by many because of how meager the profit can be at times, it's an honest vocation that has helped many augment their income and even pave the way to achieving their dreams. 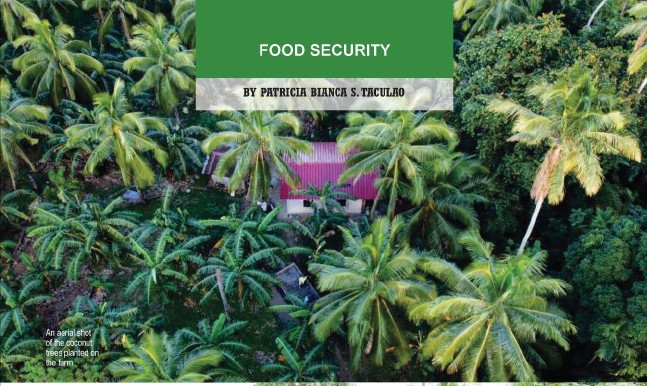 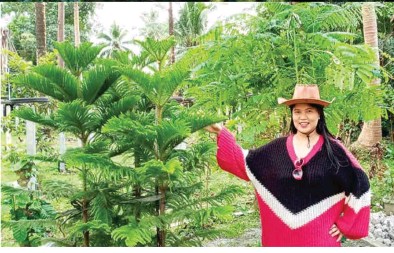 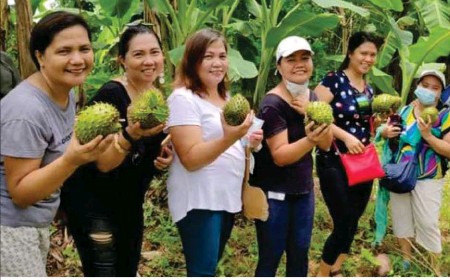 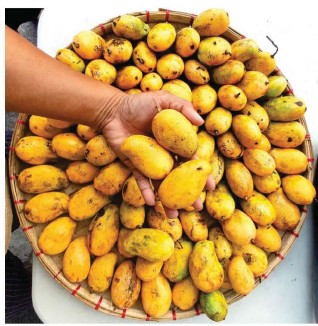 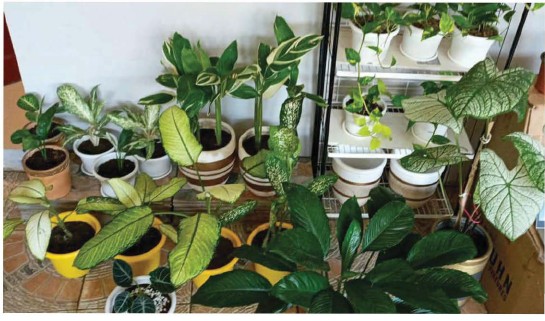 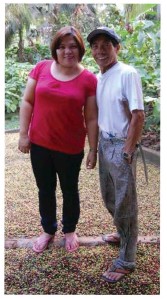 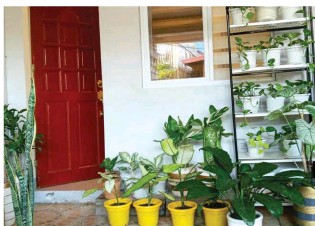