As the COVID-19 pandemic struck, I faced a challenging time managing my business and caring for my family, my friends, and myself. All of my pets were being cared for by my personnel. She was being fed a combination of commercial tortoise food and plants, including peanut grass, kangkong (water spinach), alugbati (Malabar spinach), saluyot (jute), and watercress. However, resources for pet care became scarce. I ended up losing track of Ferrari’s well-being as I left her care to one of my personnel. One day, I noticed Ferrari’s head sagging on the enclosure floor. She was minimally responsive to touch, and she barely moved her body. I decided to start monitoring her. Two hours later, I went to check up on her and saw that she looked worse than she did before: Her eyes were almost fully closed, her head drooped, and she lay passively on the floor. Given that she was a picky eater, the first thing I asked my personnel was if she had been eating her food. It alarmed me when my personnel did not respond. It meant that perhaps Ferrari was not eating, and the personnel was merely throwing out the food without checking if she had eaten any of it. It was then that I realized that a care checklist had to be provided, or perhaps a specific person had to be assigned to Ferrari’s care. I later discovered that only kangkong leaves were given to Ferrari for months. 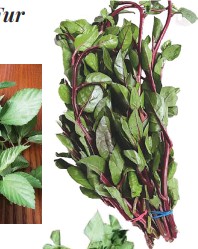 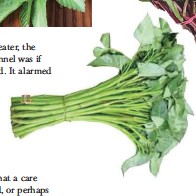 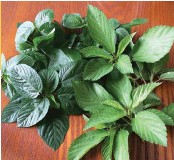