DO CHECK ON THEIR GUMS

It is very important to inspect your dog’s mouth every once in a while. Some people decide to check on their teeth alone for brown plaque, but it is just as crucial to check on their gums as well. Healthy dog gums are pink, while infected dog gums are red, white, or just plain swollen. As a human, I know firsthand how painful it is to have infected gums. We wouldn’t want our animal companion to suffer the same fate, would we? In an article written by Fetch, Webmd’s animal counterpart, it is said that dogs don’t show telltale signs of pain, so something as serious as gum disease or tooth decay could go unnoticed for a long time. What’s important to look for is increased irritability as well as refusal to eat. 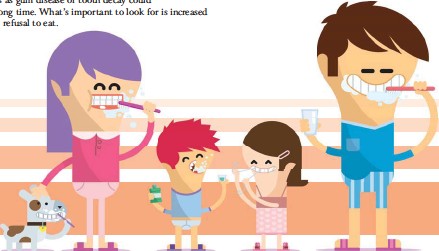 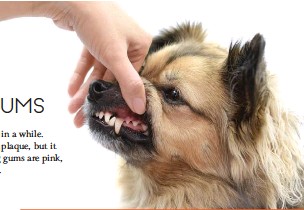