Despite the important roles of Fishes and plankton in the ocean, rampant exploitation continues. Sea Shepherd Founder Captain Paul Watson said in his 2015 commentary that since the 1950s, plankton population have already been diminished by 40% and yet plankton are still being extracted from the oceans in millions of tons only to be converted into animal feed. “The reality is that there are simply not enough Fish in the sea to continue to feed an ever-expanding human population. It is a simple concept to understand – more humans eating Fish, directly or indirectly (i.e. fishmeal), contributes to further diminishment of Fish,” Watson expressed. He further explained that, “This diminishment means diminished supplies, resulting in increased subsidization to provide more efficient technology to extract even more of the diminishing supplies. Unless the subsidies are cut, this diminishment will result in collapse. I call this the ‘economics of extinction.’” 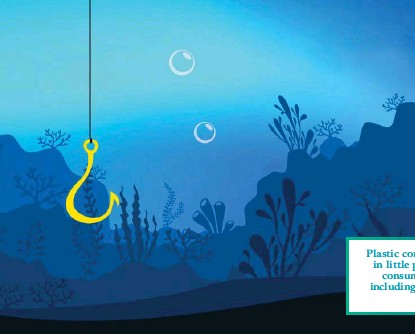