WHEN A CAT SWALLOWS A NEEDLE

When a Cat swallows a needle Sometime in October 2010, I was preparing myself mentally for my night shifts at the veterinary hospital I worked for in Makati. I was riding the MRT when my boss called me and said, “You have surgery tonight.” He asked me to perform gastrotomy in a Cat referred to my care. The results of the feline’s hematology tests, as well as those for serum chemistry and X-rays, were forwarded to my email. At the time, I wondered why it had to be referred to me. I then found out later that the Cat swallowed a threaded needle, and the poor thing was not sedated well when they tried to remove it. In the ensuing scuffle, the staff had inadvertently pushed the needle and thread towards the esophagus. Miraculously, It was shocking that the needle proceeded into the esophagus without even perforating any structures! When I arrived at the hospital, I asked the staff to do a new set of X-rays for me to assess where exactly the needle had moved to. Fortunately, it was already inside the stomach. Had it punctured any soft tissue structures on its way there, things would have ended differently. But it was smack in the middle of the stomach. So, I smiled and said to myself, “This is gonna be a walk in the park,” modesty aside. Since the blood count and blood panel were normal, I went ahead with the operation. 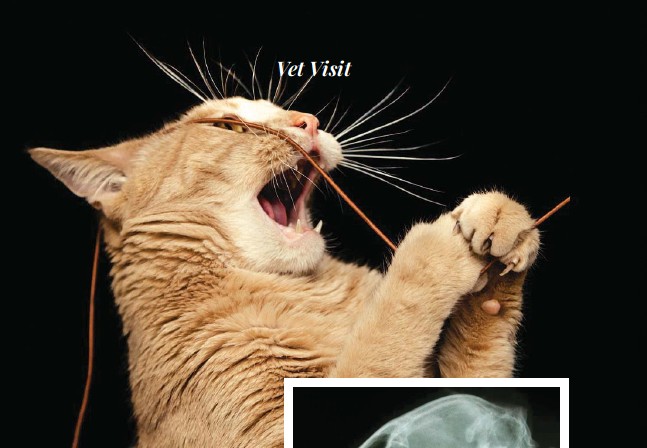 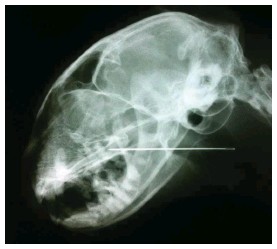